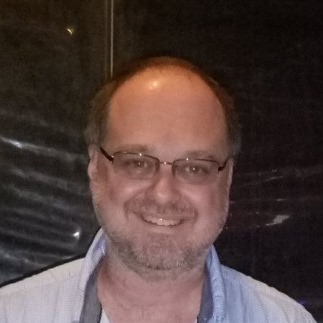 Robert has been a proponent of free and open source software since 1994 and also supports the free culture movement and creative commons.

In January 2022 Paul Elam transferred A Voice for Men and all of its intellectual property to Robert.[3]